Following up up on my Greek Mythology series, after Cupid and Demeter, this is a Dryad, a nymph of the trees.

A Dryad is not just one specific entity, it’s a kind of nymph, along with so many others. So maybe, I’ll still draw other Dryads in the future, to add to the collection, since Nature is one of my main inspirations anyway 🙂 But in the meantime, there are so many other characters in Greek Mythology that I’ll probably do something else before I get to this kind of nymph again! So many interesting gods and goddesses to pick from, and heroes and other mythical beings to illustrate, it feels like an endless source of material to depict!

Dryad was done in Photoshop, with the first sketch done on paper, and subsequent changes all done digitally. 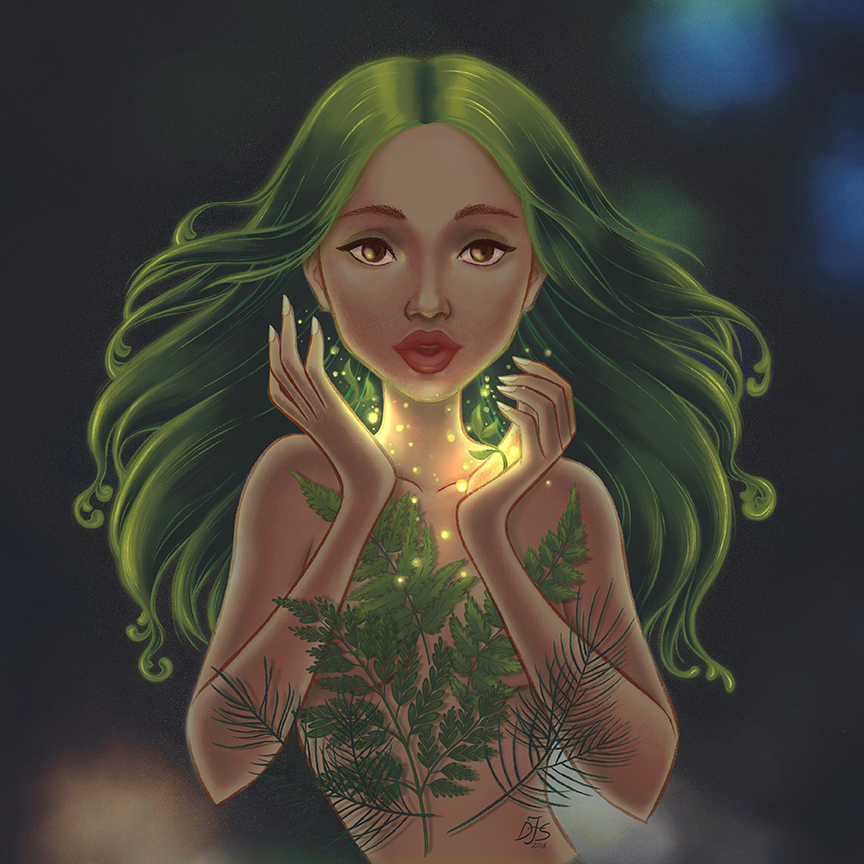 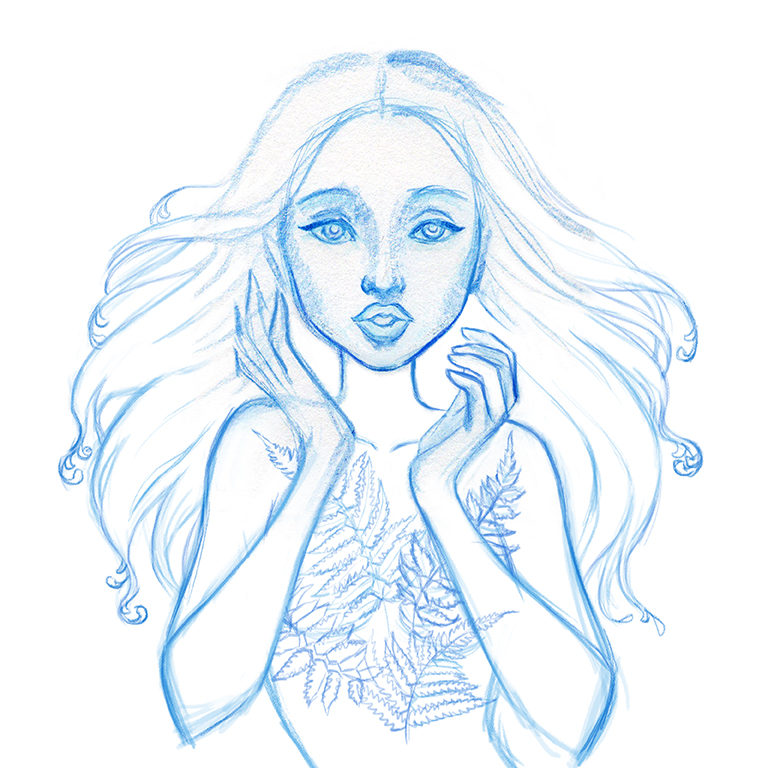